How To Calculate Your Reverse T3 (rT3) Thyroid Ratio

Being able to calculate your rT3 Ratio allows you to determine whether an excess amount of reverse T3 hormone is a significant driver to your particular case of hypothyroidism, or the range of symptoms you may be experiencing due to an underactive thyroid.

To refresh yourself on exactly what reverse T3 is, and why this form of the T3 thyroid hormone plays such an important role in hypothyroidism, please click here. Unfortunately, Reverse T3, or rT3 is something that is largely ignored by medicine at this present time. Yet, once its role in hypothyroidism and other thyroid disorders is understood, so too can one treat this condition more effectively.

Examples Of How To Calculate Your rT3 Ratio

Before working out this ratio, it’s important to ensure that the units of measurement used in the test results are the same for the reverse T3 reading, as well as for the FT3 (free T3). Some labs use one system and others use another system of measurement units. There are two main units used, which are the metric (here the units are pg/mL), or the molecular weight system (its units of measurement are pmol/L). Basically, we want to establish whether your body has about 20 times the amount of FT3 compared to the amount of rT3, as this has generally been found to be associated with good health. In essence, this is what makes the rT3 Ratio such a useful tool. Because labs use these two different ways of reporting their results, you may find your FT3 (free T3) reported as a figure in the hundreds, e.g. 325. Or it may be reported as a smaller figure, e.g. 3.2. In a similar fashion, the labs may present the rT3 figure as something like 220, or it may appear as 22. (Yes, I know; it’s enough to drive you crazy! But, simply follow the formulas presented below, and hopefully most of you will be able to figure out your rT3 Ratio!)

The Mathematical Rules For Determining A ‘rT3 Ratio’

Depending, therefore, on how the results of the thyroid tests are given by the lab in question, we do the following things: • Remember, to figure out your rT3 Ratio, you’ll be working with two separate bits of data – your rT3 result, and your FT3 result. • If the result for FT3 is given as a smaller number e.g. 3.2, then multiply that 3.2 by 100. • But this multiplication may need to be modified, depending on how your rT3 data is presented. • So, if your rT3 figure is simultaneously given as a figure in the hundreds e.g. 220, then your FT3 figure above (presented by the labs as a smaller number – in this example: 3.2) is not multiplied by 100, but by 10 instead. • Once you’ve made those decisions, and done the appropriate multiplication of your FT3 result by either 100 or 10, you now divide the resultant FT3 figure by the rT3 figure, which presents you with your ‘Reverse T3 Ratio’.

Some Examples Of Working Out Your rT3 Ratio

Please understand that the basic rules given above are simply not going to work for all the variations of test results available on a global level. Having acknowledged that these examples won’t neatly cover every lab’s results, let’s at least do a few sample calculations, and hope that the figures you’ve been given do fall into the sort of ranges discussed here.

EXAMPLE 1: In this first example, let’s assume that your FT3 is 325, and your rT3 is 22. Here, your FT3 is a figure in the 100’s, and your rT3 figure is not in a decimal version (e.g. 2.2) This is the easiest format from which to determine your rT3 Ratio, as it now becomes a simple division of one figure into the other, without the need to mathematically modify them – as will be shown in further examples below. So, according to the rules given above, we now simply divide the 325 by 22 = 14.8. This is your rT3 Ratio! Because that calculated ratio is less than 20 (i.e. 14.8 in this example), this is interpreted as meaning you most likely do have a rT3 problem. 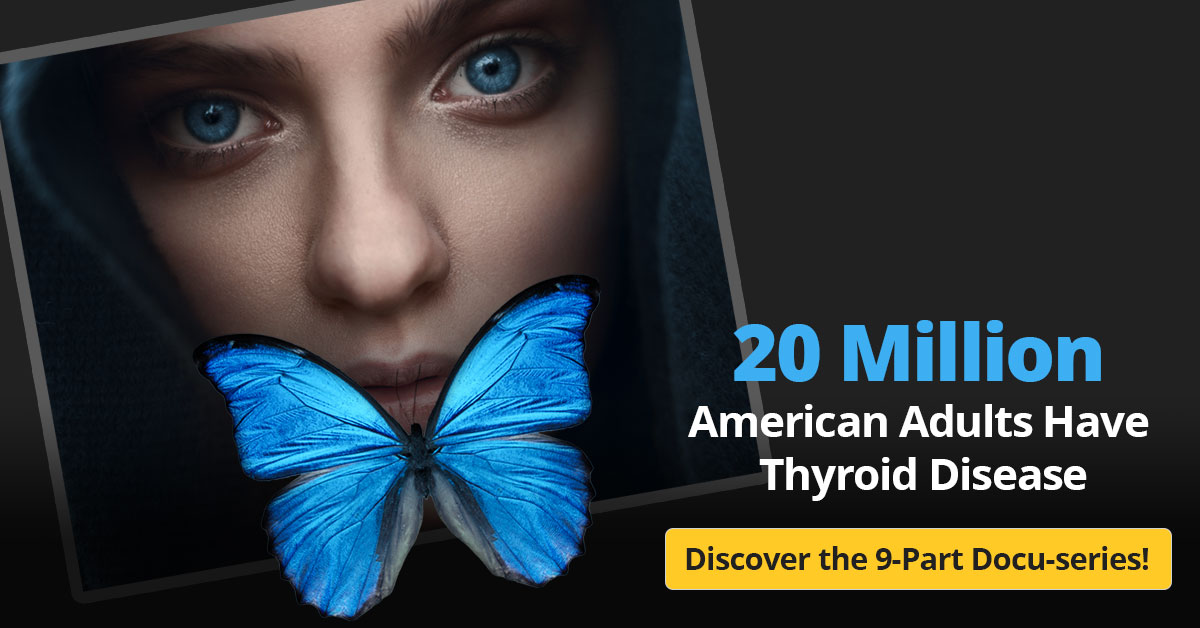 EXAMPLE 2: In this particular example, let’s assume that your FT3 result is reported as 3.45, and your rT3 as 14. Remember, since your FT3 is not stated as a figure in the hundreds (in this example it is 3.45), the rule given at the beginning of this discussion states that it now needs to be multiplied by 100. So, we get: 3.45 x 100 = 345 Then we divide that new figure (345) by the rT3 figure, which was given as 14 (not in a decimal format i.e. 1.4, and hence no further need to modify it) Hence, we simply go ahead and get: 345 divided by 14 = 24.6. This 24.6 is your rT3 Ratio, and since it is above 20, it would suggest that you do not have an rT3 issue blocking your overall thyroid function within your system – from a systemic perspective. Let’s look at another variation-on-a-theme of how these lab results could be presented to you.

EXAMPLE 4: Here we look at a final illustration of how these various FT3 and rT3 figures may be presented to you by the labs. Let’s assume your FT3 figure is 3.1, and your rT3 figure is 210 Firstly, since the FT3 is not given as a figure in the 100’s (it’s given here as 3.1), it, therefore, becomes necessary to multiply this FT3 number by 100. However, note that the rT3 figure is given in the 100’s (i.e. 210), so according to the above rules, the FT3 number now needs to be additionally multiplied by 10! (Yes… I know. It’s enough to want to either give up, or tear your hair out!) 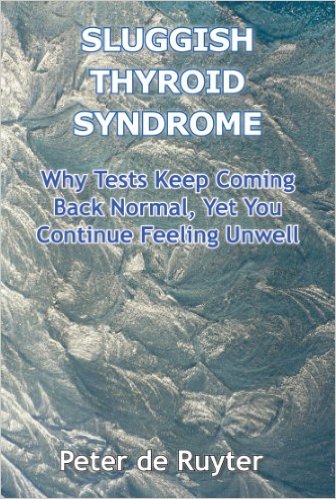 A Final Word About The rT3 Ratio

I get a sense that for many of you, your eyes have glazed over by this point, and your mind has gone completely numb! Maths is not my strong point either, and I don’t expect it to be yours! However, by carefully looking at how your lab figures are presented, you can then choose from these examples as to which formula you’ll need to use in order to work out your rT3 Ratio. But, even when you have that result, let’s be very clear that the rT3 Ratio is not some God-given, infallible mathematical figure which will absolutely, definitely prove or disprove you have a hypothyroid problem or not. It’s exactly that: just a tool, and it is critical that any result obtained via that tool is put into the larger context of other lab results (and their more ‘alternative’ interpretation!).

So, remember: above all, any lab results always need to be secondary to the reality of your overall symptom presentation.

In other words, symptoms have precedence; not mathematical calculations, or bits of paper coming out of some laboratory machine! 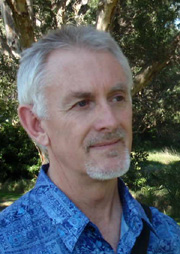 Peter de Ruyter is a Registered Nurse who has worked in Pathology. This provided a comprehensive experience in a multitude of orthodox diagnostic procedures. This background produced an excellent base from which to enter the Naturopathic arena. It was during the latter years of his Nursing career that Peter became increasingly interested in Alternative or Complementary approaches to true healing. This desire lead him to undertake courses in Reiki, Homeopathy, Iridology, Bach Flower Therapy, Tissue Salt Therapy, Diet, Massage and finally to major in Medical Herbalism, in a Diploma Course conducted by the renowned herbalist, Denis Stewart, at the Southern Cross Herbal College, Australia. Over his three decades and more of consulting with thousands of clients, Peter has accrued a vast amount of knowledge and expertise in a wide range of holistic health and wellness-related fields. Check out his website, Holistic-Hypothyroidism-Solutions.com. You can find this article on his site here.

Questions or anything to add about the rT3 ratio? We want your thoughts, please. You might just help someone else in need.