Breast cancer and thyroid cancer may have a link.

Women who survive breast cancer may have a higher-than-average risk of developing thyroid cancer in the next several years, a new study suggests.

Looking at government data on over 700,000 U.S. women treated for breast cancer, researchers found that the women had a higher-than-normal risk of developing thyroid cancer — particularly within five years of the breast cancer diagnosis.

The study results suggest that breast cancer survivors should have “vigilant screening” for thyroid cancer in the first five years after their diagnosis, said the study’s lead author, Dr. Jennifer Hong Kuo, a surgeon at Columbia University Medical Center in New York City.

Kuo said it’s too early to give “hard recommendations” on what any thyroid screening for breast cancer survivors should entail. 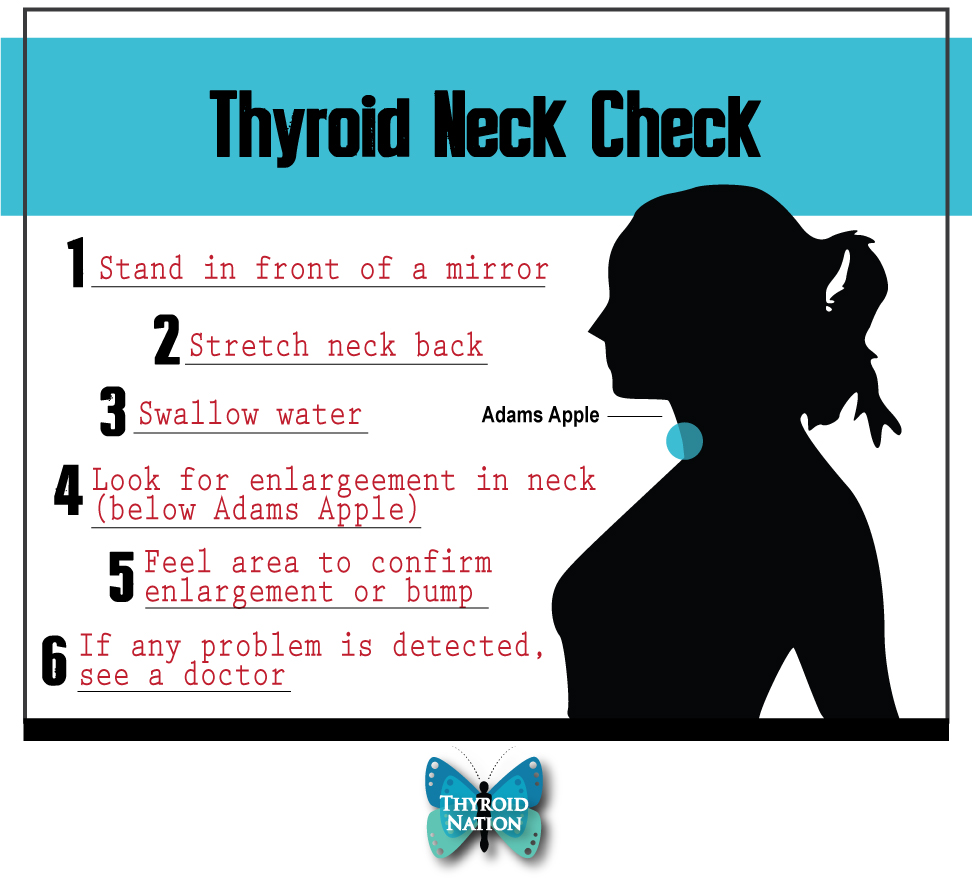 “At the very least, primary care providers could do a quick thyroid check,” Kuo said. That involves feeling the thyroid gland (located in the neck) to look for enlargement or growths — though thyroid growths are common and usually benign.

Kuo said it might also be a good idea to do an ultrasound scan of the thyroid at least once.

Some cancer specialists urged caution, however.

For one, the findings leave a number of unanswered questions — including why breast cancer survivors would have a higher risk of thyroid cancer.

“I suspect it would be related to radiation treatment, though it’s not clear from the data,” said Dr. Subhakar Mutyala, a radiation oncologist at Scott & White Healthcare, in Temple, Texas.

The thyroid gland might in some cases be exposed to radiation treatment for breast cancer.

Kuo said she did find an association between radiation treatment and thyroid cancer, but it did not completely explain the increased risk.

Dr. Len Lichtenfeld, deputy chief medical officer for the American Cancer Society, agreed that radiation exposure could be one culprit. But even if that’s the case, an issue with this study is that it’s based on data ranging from 1973 to 2011, Lichtenfeld said.

“There have been a lot of changes in breast cancer treatment over those 40 years,” he said. “That includes changes in approaches to radiation.”

So it’s not clear whether women treated for breast cancer today — with chest radiation or not — would have the same thyroid cancer risk as women treated in past decades, according to Lichtenfeld.

Kuo agreed. “Based on these data, we can’t answer that question.”

Kuo said the increased risk of thyroid cancer was seen largely in relatively younger women. She estimated that for a 40-year-old woman with breast cancer, the likelihood of developing thyroid cancer in the next 10 years was 16 percent, and for a 50-year-old, the risk would be 12 percent. 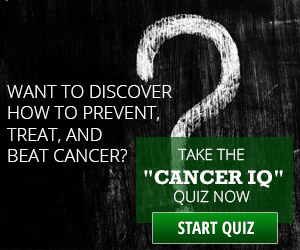 Those rates are much higher than the norm for the average U.S. woman in that age range — which would be around 0.3 percent, according to the study.

Kuo was scheduled to present the findings Thursday at the annual meeting of the Endocrine Society in San Diego.

Both Lichtenfeld and Mutyala thought the estimates sounded high, though. And Lichtenfeld pointed out that research presented at medical meetings is usually considered preliminary until it goes through peer review for publication in a journal.

The average American has a 1 percent lifetime chance of being diagnosed with thyroid cancer — though it’s about three times as common in women than men, according to the U.S. National Cancer Institute.

READ more about the symptoms of Thyroid Disease

The good news is, it’s a highly treatable cancer, with a five-year survival rate of nearly 98 percent, according to the institute.

That touches on another issue, according to Lichtenfeld.

In general, he said, thyroid cancer is increasing in the United States, and that’s thought to be due to the increasing use of thyroid ultrasound — which detects tiny tumors that would have gone unnoticed in the past.

“There’s a concern that we’re finding and treating thyroid cancers that would never have caused any harm,” Lichtenfeld said.

So, he said, expanding screening, even to breast cancer survivors, could cause needless anxiety and treatment side effects; thyroid cancer treatment can involve surgery, radiation and thyroid hormone therapy.

“This study give us preliminary information,” Lichtenfeld said. “It’s too soon to know what it truly represents.”

Kuo agreed that the findings “raise more questions than answers.”

She said one thing she plans to study is whether breast cancer treatment with the drug tamoxifen — typically given for five years — plays any role in increased risk of thyroid cancer.

Questions or anything to add about thyroid cancer? We want your thoughts in the comments section–Please! Or, on our Facebook Group, Hashi & Graves Thyroid Nation RADIO Talk Show.